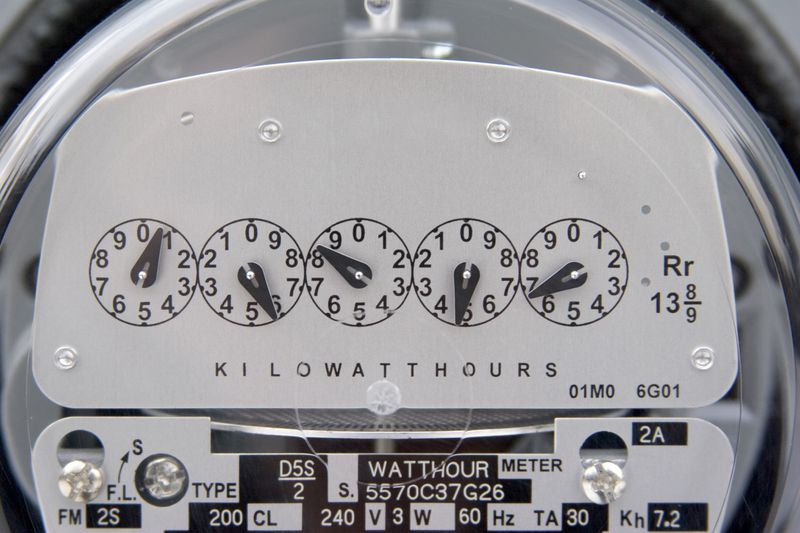 As pointed out in the recent Sun Sentinel editorial, the Florida Legislature and the Public Service Commission have continually abdicated their responsibilities to provide regulatory oversight over the state’s utility monopolies and have failed to protect ratepayers.

The utilities’ political spending and lobbying has been conducted so skillfully and excessively in Florida that legislators and the PSC rarely dare to oppose their wishes.

The irony is that the funds these utilities use to exert their will over legislators and regulators, to protect market share, gain rate increases, thwart competition and increase profitability comes from ratepayers. We pay for the lobbyists who act in direct opposition to our interests.

Not content with control of a utility monopoly, Florida Power & Light is leading the way in utility expansions into new unregulated businesses. They have created a subsidiary of FPL that competes directly with electricians, plumbers, air conditioning contractors, and home security companies, and it is a subsidization model that will likely be copied by all of the other utilities state-wide if they are allowed to get away with it.

While most other states have dealt with the over-reach of “regulated” utilities expanding into non-regulated businesses, Florida has not. States have acted to protect utility ratepayer money and ratepayer assets and to prevent utilities from subsidizing new unrelated businesses.

These states took action in the face of utility political pressure to protect the use of customer data and prohibit the misappropriation of ratepayer funded assets.

Ratepayer funds should only be used to ensure the efficient operation of public utilities and to allow them to build and maintain their infrastructure. They shouldn’t be used to line the pockets of utilities and to lobby for their special interests.

Florida’s repeated and systemic failure to protect ratepayers is an embarrassment and should serve as a rallying cry for change. That’s why we formed the MEP Coalition for Fair Competition.

As small local business owners from across Florida, we have approached legislators asking them to support legislation that would enact the kind of restrictions and prohibitions used around the country to protect utility ratepayers. The reception is often warm, sympathetic and understanding but the reality is that most legislators are afraid to touch utility regulation and incur the wrath of FPL’s political power and army of lobbyists.

Recently, a state representative expressed her exasperation with her first legislative session, and specifically called out utility companies and their influence over the legislature. State Rep. Anna Eskamani, D-Orlando, cited as an example a bill backed by FPL that she said gives permission for rate hikes to pay for burying utility lines without requiring the upgrades actually be built.

“Ratepayers will be the ones who lose out in the end,” she said. “And I was one of I think three or four Democrats to vote against that bill. Everyone else voted it up. And the bill also had Democratic co-sponsors on it as well. And that just speaks to the power of these companies and their influence on party politics. They’re writing checks to both Democrats and Republicans.”

The only counter to the dark deals, lucrative lobbying and political power of the utilities is the voice of the people. Raising awareness, raising our voices and raising concern that elected officials who continue to represent the interests of monopoly utilities over those of citizens are in danger of losing their offices may well be the only way to force legislators and regulators to do their jobs.